Thematic Essays by the Author 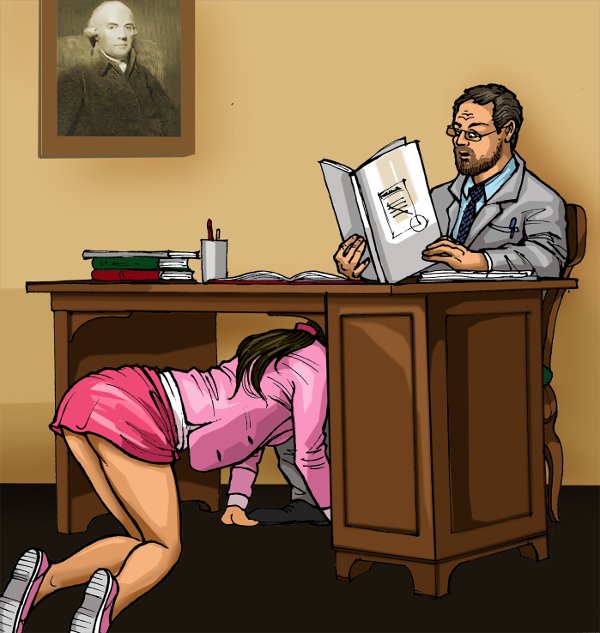 A lot of people tend to take oral sex easily; they feel it's something unimportant, more akin to kisses than sex - while it can actually play a crucial part in a person's life; proofs are abundant. 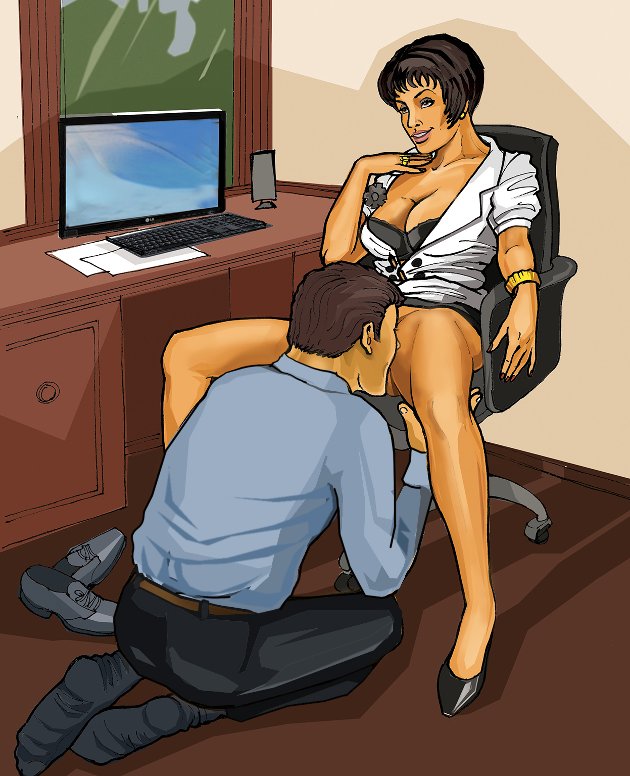 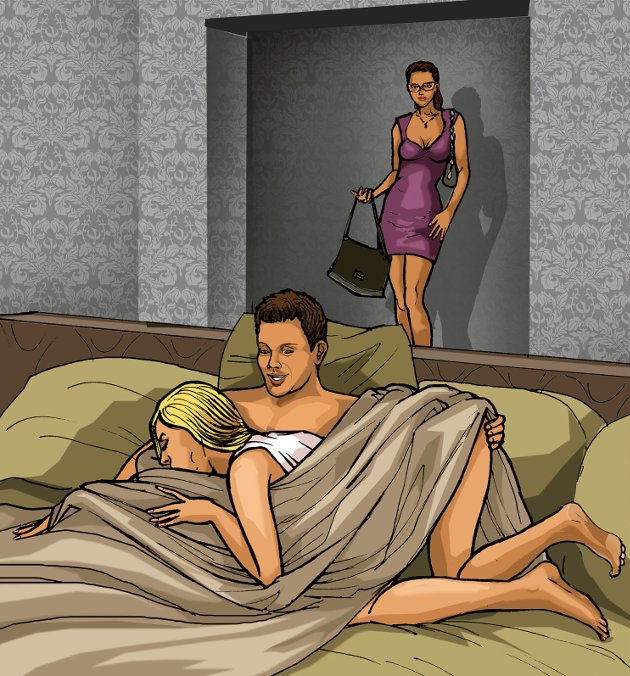 I personally think that the woman's husband, same as the wife of the magnate and Hillary Clinton were all wrong. Equally wrong are all those people who detest oral sex, deprive their partners of it or feel prejudiced against it. Oral sex is a valuable aspect of our intimate life, it shouldn't be underestimated or neglected. Those who don't practice it not only deprive their partners of multiple pleasures, they also put the stability of their relationship at risk.

What are the outcomes, then? You will probably ask.

All of this is described in detail in my book Oral Mischief Sex Calalogue, a catalogue of sex positions that includes 42 positions for oral sex and additional tips on related practicalities.

If you like my way of thinking or my style of writing in general, you might enjoy reading my novels, novellas, and short stories or others articles on this theme.

If you like my way of thinking or my style of writing in general, you might enjoy reading serie of my books on this theme.

The Series of Illustrated Catalogues of Sex Positions

The Series of Illustrated Catalogues of Sex Positions 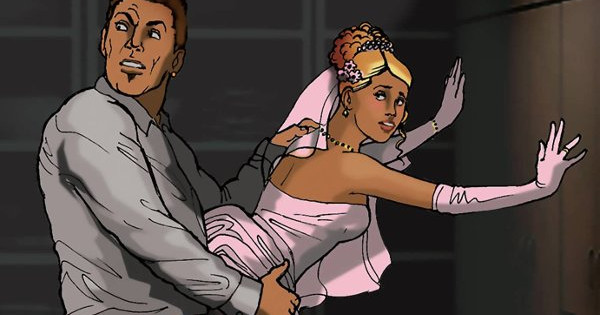 Lasting Love and Early Ardor. How to Combine the Two.

How to Feel About Oral Sex. A Contemporary Outlook.

Oral Sex as a Kick Start of a Relationship

Marital sex. 12 steps to paradise or bringing variety to the bedroom

How to avoid or accept infidelity and adultery 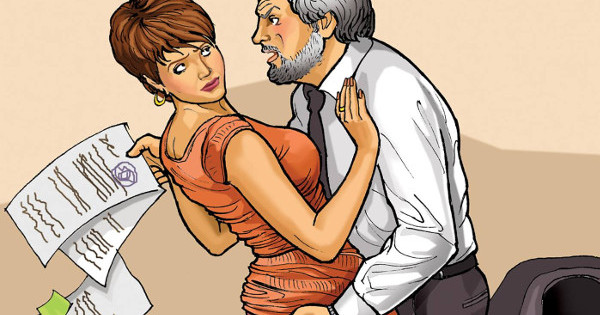 SEX as the Best Antidepressant 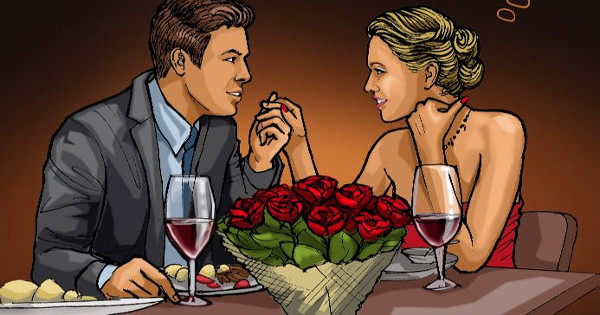 The main marital treasure. HOW TO MAINTAIN A FAMILY

Contemporary outlook on intimate relations between men and women. Love, sex, freedom, restrictions. That is the sphere of my interests both as a writer and philosopher. I analyze, write, rationalize, offer solutions. Solutions for happiness, love quests and love preservation, solutions that help to enjoy life.

Combination of hot eroticism with modern philosophy. It arouses, excites and opens up your mind. I deliberately provoke my readers.